While winning awards in communications marketing is 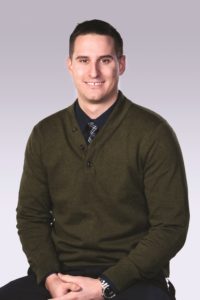 usually a team effort, there are awards out there that more than deservedly shine the spotlight on one specific person. That standout is our own Kris Cichoski, R&R’s digital associate media director, who was recently named a winner in the 2016 Cynopsis Rising Star Awards. This awards program is meant to recognize the best and brightest rising media stars in the ad industry. Way to shine, Kris! 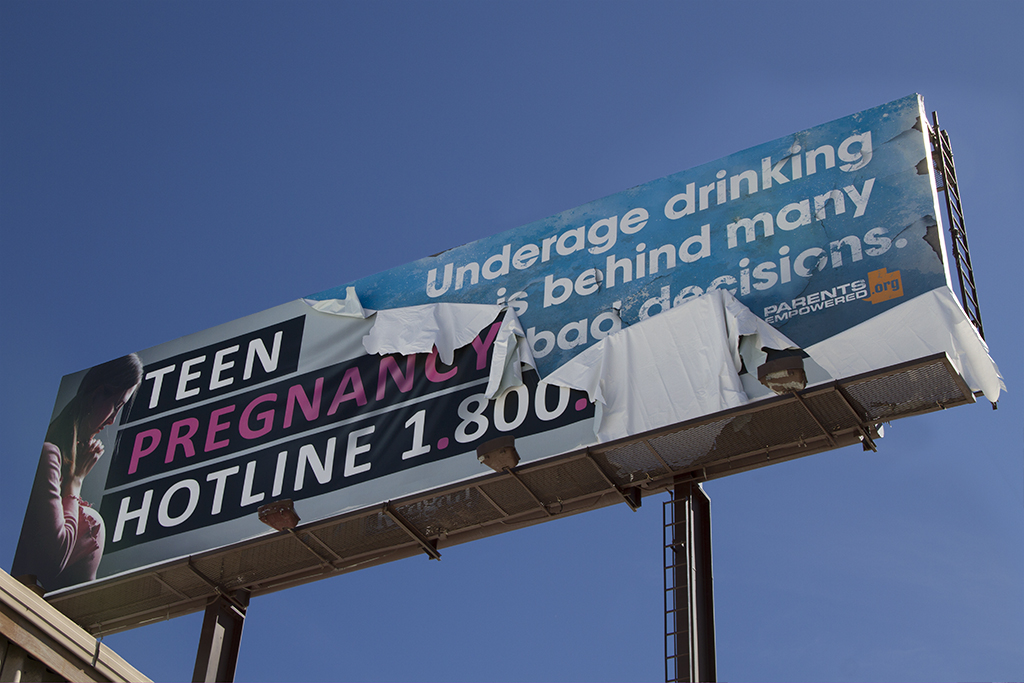