With its amazing thrill rides, legendary nightclubs, world-famous resorts and high-end restaurants, Las Vegas is the perfect city to use a virtual reality technology platform to appeal to the next generation of travelers.

On behalf of the Las Vegas Convention and Visitors Authority, R&R Partners worked to make this Vegas VR idea into a reality of its own. Our team created a 360-degree video rig and went to work shooting content panoramas that showcase Las Vegas in a way some have never seen.

The next challenge: How to distribute it? R&R created VegasVR, a user-friendly application for Apple and Android devices to give users a glimpse of the Las Vegas experience from anywhere while providing great level of in-market immersion to a wide range of demographics.

Download it for yourself here and take Vegas for a spin!

Some of the app features:

From VR content acquisition to distribution, R&R has positioned the LVCVA brand among the very first adopters of what will eventually rock the travel industry. R&R has also paved the way with 360-degree/VR media buys, innovative partnerships and activation placements. Read more about VegasVR in the LA Times.

The most exciting part of all: This is just the beginning. From a production standpoint to a content distribution and interactive perspective, R&R has huge plans for the VegasVR app and campaigns in 2016. Stay tuned, because when it comes to Las Vegas adventure, soon you’ll be in for the virtual ride of your life.

Anything you want to know about Vegas, you can search for and uncover pretty easily. But what if you’re looking for EVERYTHING Vegas?

Welcome to VIVA, the new Las Vegas-branded content hub within LasVegas.com. On February 2, the Las Vegas team at R&R Partners launched the new, accentuated blog, which was developed to provide engaging and educational information to the online audience. With a uniquely visual and intuitive design, users can easily browse and explore topics that all contain a collection of digital content designed to further generate a sense of interest and excitement around the destination.

The necessity of creating a content hub was generated from the content marketing strategy that Las Vegas implemented to further reinforce positive association through branded experiences, ultimately supporting visitation goals. Through this strategy, the library of branded content began to grow, and required an evolution of the Las Vegas digital ecosystem, and VIVA was born!

Not only is valuable content created and housed on VIVA, but the R&R team also is looking at performance. Doing so will provide valuable insight into how the audience interacts with the content hub. For instance, identifying what types of content the audience finds more engaging, looking at what the audience is searching for, and finding out what type of device they’re using. As we monitor these metrics, we’ll be able to further optimize the site and provide a greater, more meaningful experience for our audience – with the ultimate goal of driving increased visitation.

Check it out at viva.lasvegas.com and see for yourself.

Congratulations to our director of strategic communications in Salt Lake City, Steve Wright, for earning R&R Partners’ Employee of the Year honors for 2015.

Wright’s expertise in social cause public awareness campaigns such as the Parents Empowered Underage Drinking prevention campaign and the Utah Drive Sober or Get Pulled Over campaign have helped them receive national recognition.

With 10 years of service at R&R, Wright is very popular both with co-workers and clients. During his decade at R&R Partners, he has held positions including director of public affairs, group account director and his current role as director of strategic communications, where he personally manages more than $9.5 million in annual local billings. 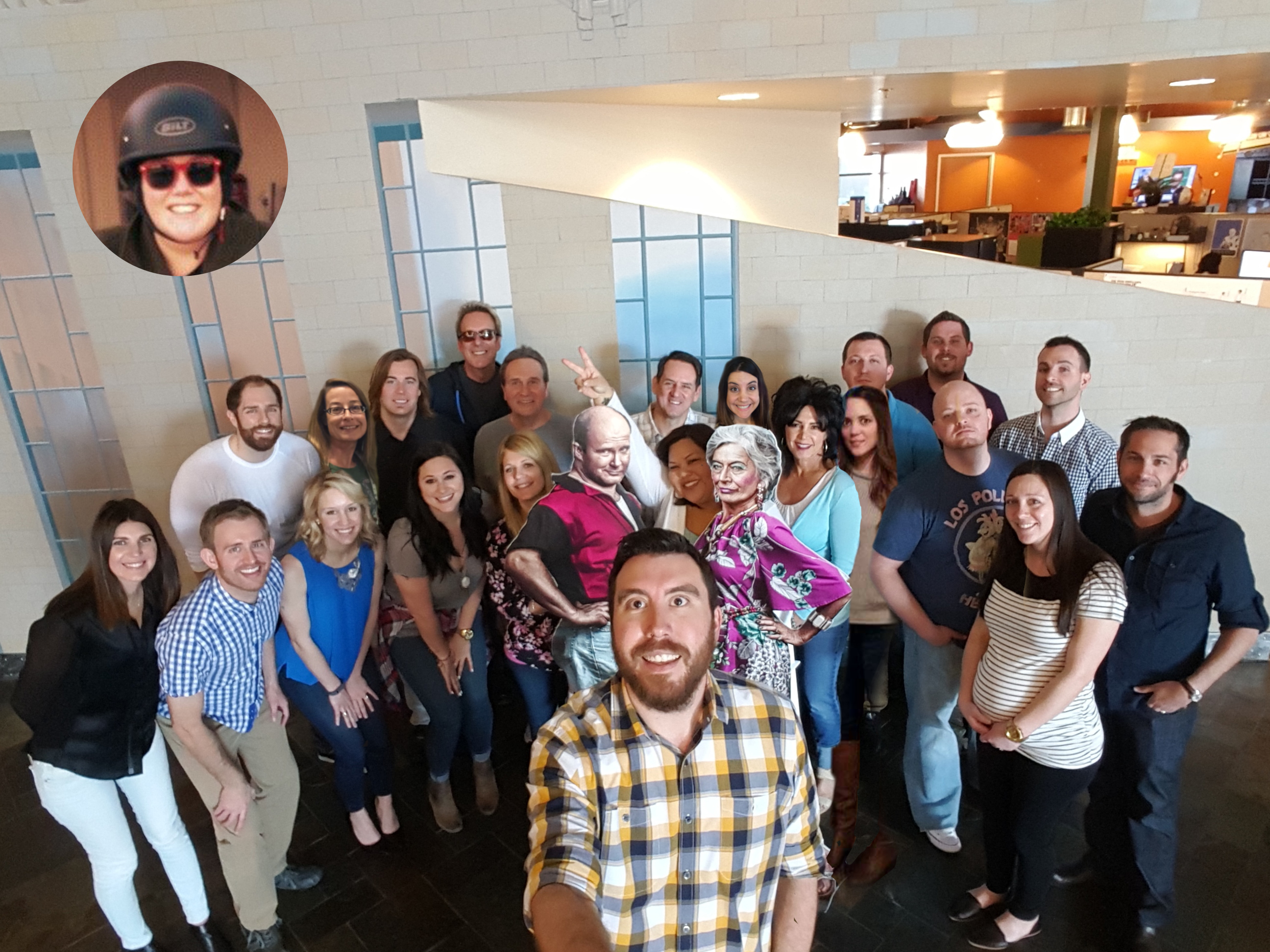 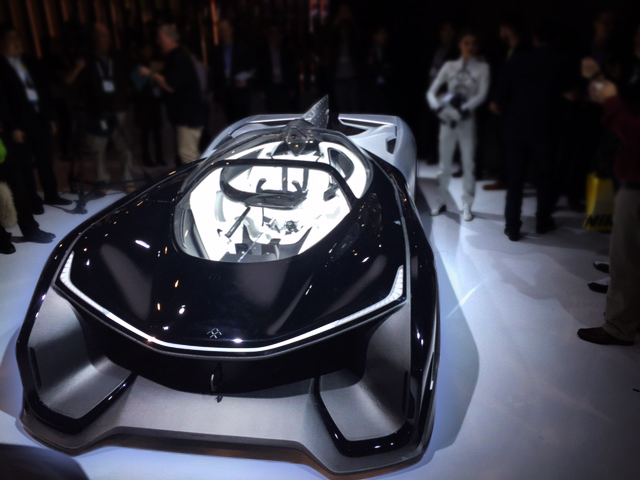 How does Ford wow European driving enthusiasts and compete with the likes of BMW and Jaguar?

The R&R engagement team has been selected once again to play a part in Ford’s European market growth by helping to expand its exclusive line of Vignale vehicles to four additional models over the next two years.

We got behind the wheel and designed and developed a Ford Vignale website, and created a new interactive kiosk design.