I was fortunate to attend GABBCON (Global Audience Based Buying Conference & Consultancy) in Los Angeles in early November, with the day focused on “The Future of Television and Video.” In the company of other agencies, brands and sales reps from various sectors of the media world, it was an interesting day of debate, conversation and learning.

The long and short of things is that the world we live in continues to get more complicated for marketers − duh. With the proliferation and adoption of technology into our lives, we live in an on-demand world, and because technology allows us to live that way, advertisers are more and more able to reach the right consumer at the right time. People-based buying has been incredibly buzzy this year, and will only continue to be as brands continue to feel the ROI squeeze and demand more accountability for their spending.

In the morning sessions, it was a focus on television − linear, IP delivered, VOD, addressable, PTV, SVOD, FEP, CTV. Enough acronyms? TV buying has become increasingly complicated due to changing viewing habits. Traditional linear buying remains the mainstay, but advertisers are showing steady growth and interest in these more audience-driven buying methods. Overall, sentiment among the group was that traditional television still has its place, driving mass awareness, but augmenting with other buying techniques has shown an upside for various brands. The other universal truth − programmatic or any data-driven TV buying is not truly programmatic; there is nothing easy or automated as the name implies.

Columbia outerwear shared an interesting case study regarding its spring campaign in which the company had a reduced budget but raingear sales goals to meet. At a time of year when rain is prevalent nationwide, but a budget that cannot afford its national plus-18 market approach, Columbia employed a programmatic TV solution. It has defined PTV as a combination of addressable, high-index linear and DVR/VOD, and connected.

With strong distribution as Dick’s Sporting Goods, Columbia used credit card data to target those who had previously shopped at Dick’s, in addition to a weather trigger to most efficiently employ its budget. In the end, this was a more cost-efficient approach that increased (relevant) reach, drove lifted consideration, and increased rainwear searches and product page views.

One of the more thought-provoking parts of the conference was centered on the idea of attention. Sony Crackle posed the question: “Is attention the new currency?” Sony Crackle commissioned a study with Nielsen on the effectiveness of its Break Free product, where viewers have a lower ad load within their Crackle original series. The results revealed that buying the more premium offering drove greater attention; viewers were seven times more likely to recall the ad than in their traditional pod. Hulu has been operating with this mentality for a few years now with its product offerings of user-pick creative carousel, sponsored viewing (commercial-free after :60 spot) and interactive spots. While there is a premium for these deeper engaging units, Hulu has reported stronger results compared to its standard ad pods.

Over the last few years, I’ve become more critical of the value of an impression. When you look at a yearlong campaign and the total number of impressions purchased, how meaningful is that number?  Honestly, not much. With banner blindness, ad avoidance and multitasking, just how valuable is an impression if a consumer isn’t noticing you? While I don’t think we’ll ever fully transact on the metric of attention, as an industry, it’s time to take a harder look at our methodology of measurement and what kinds of impressions we really want to make. 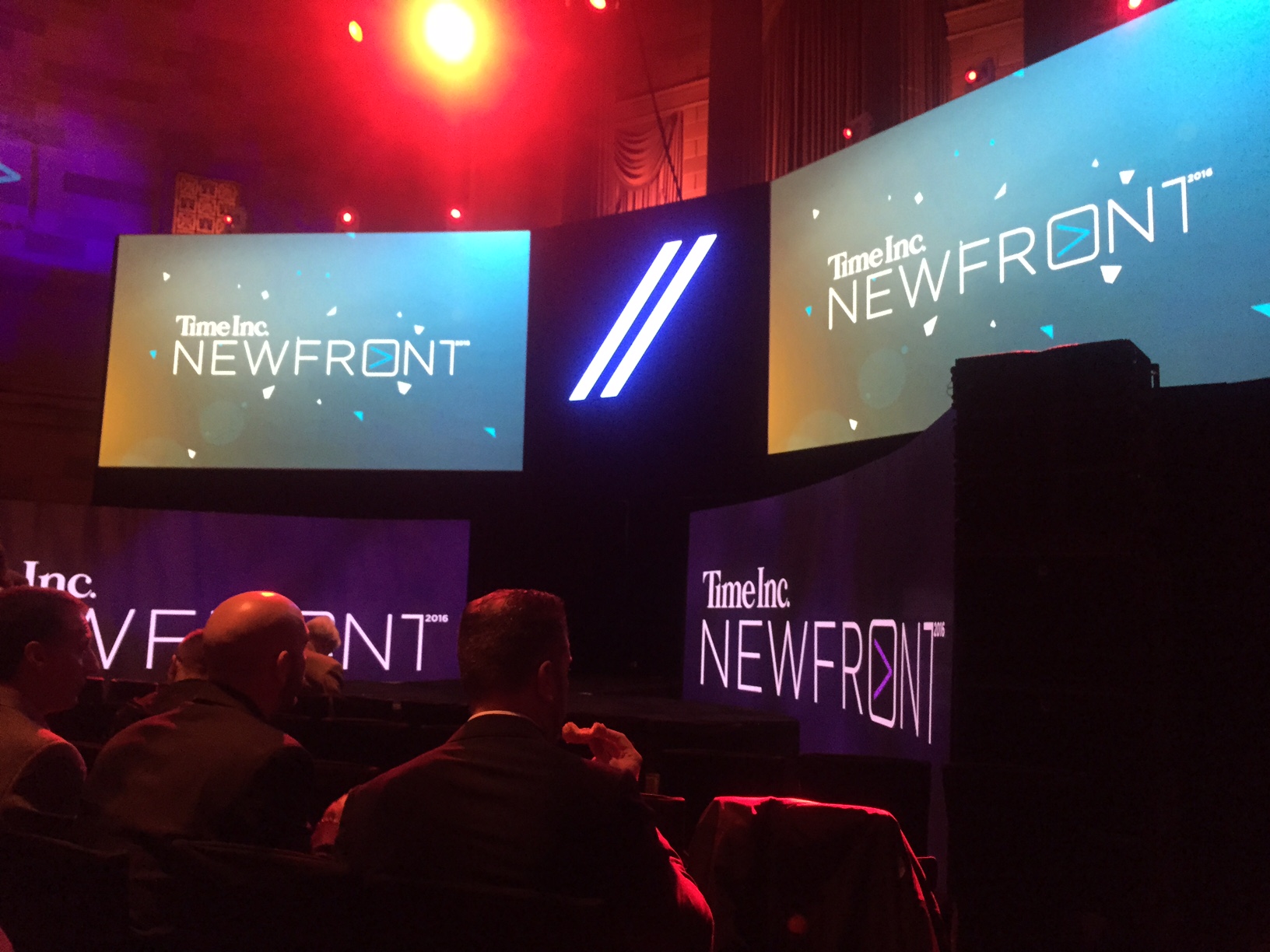 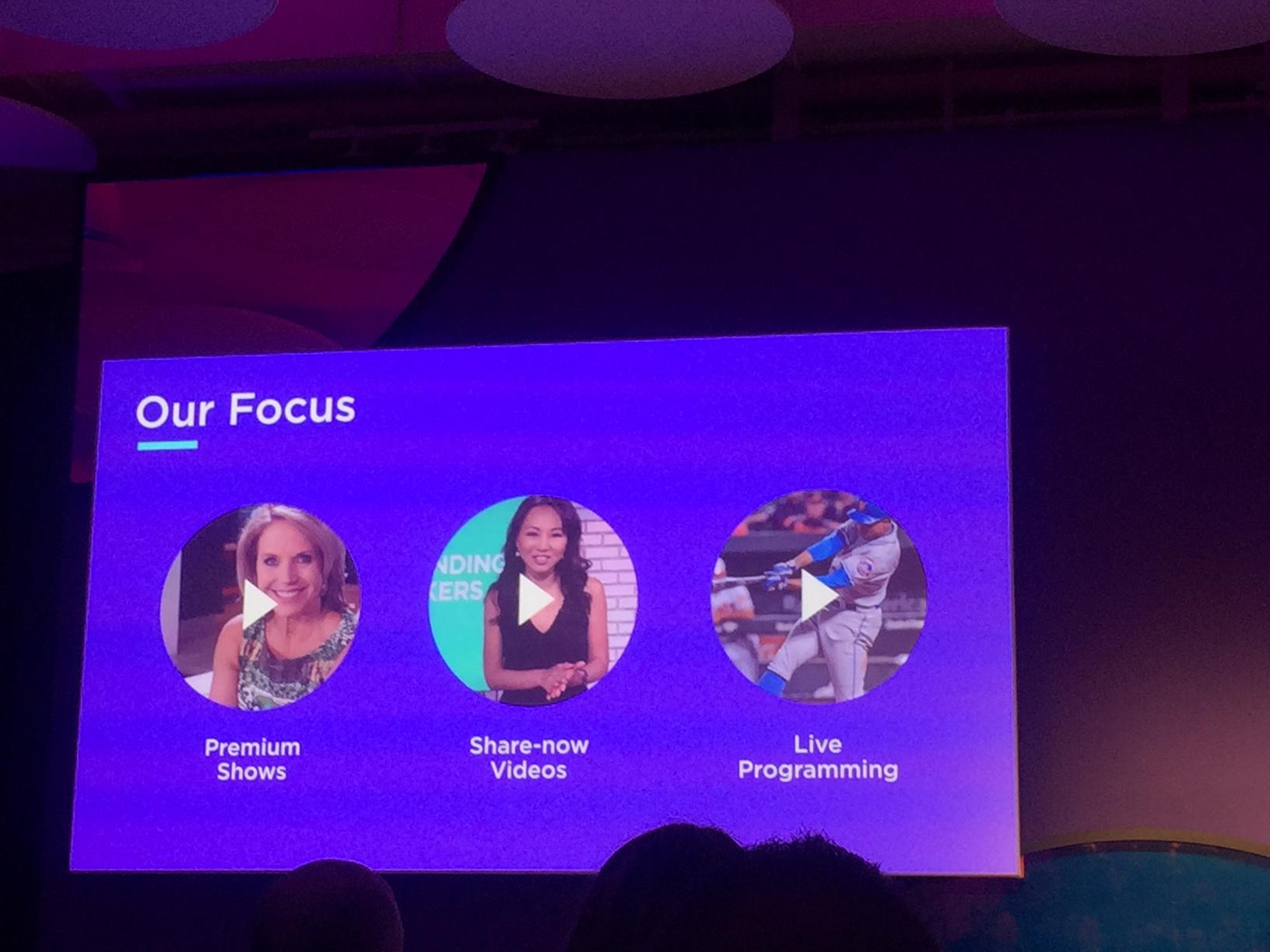 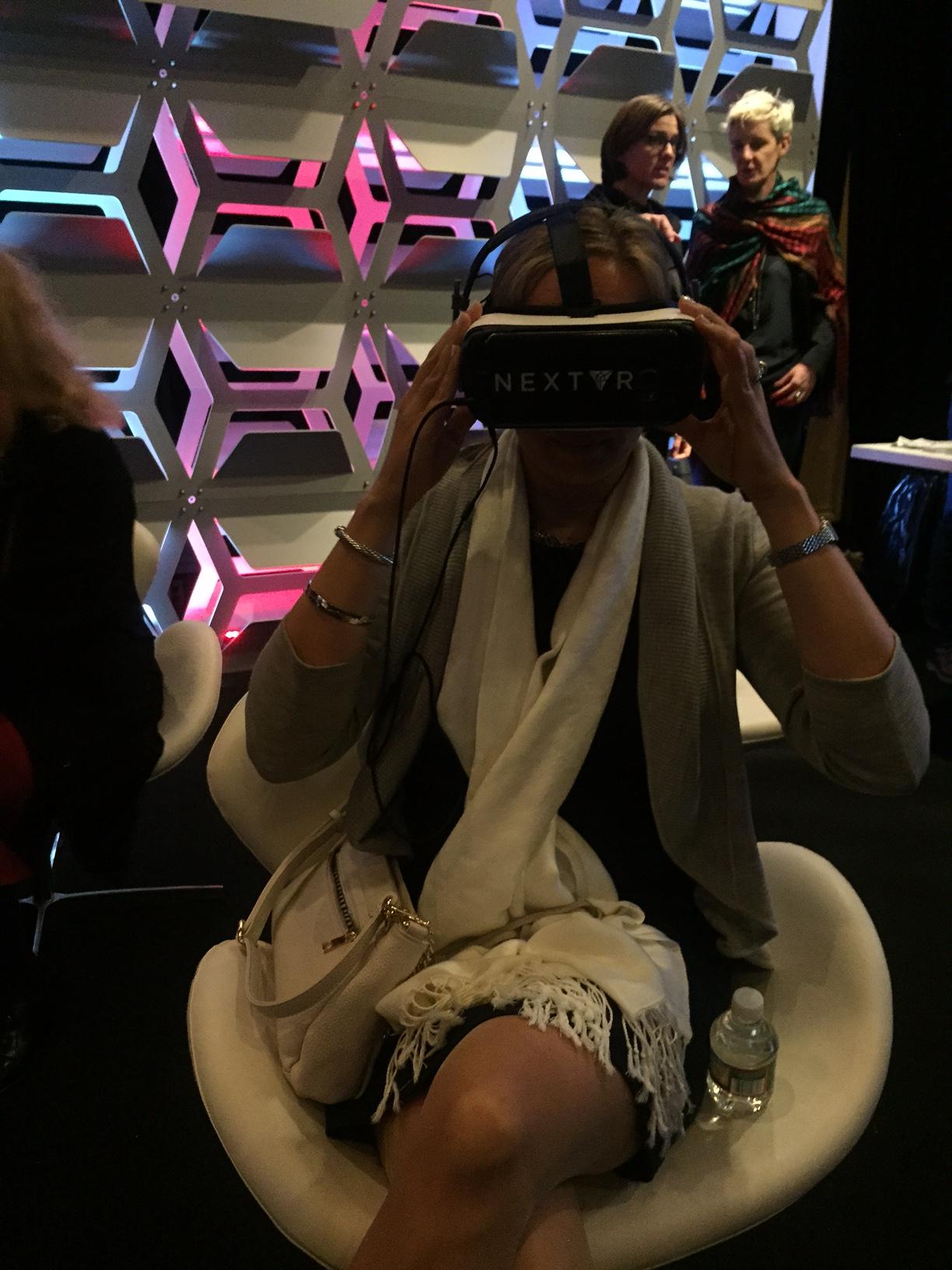 Every year in mid-May, agencies and clients flock to New York City to catch the new programming announcements from the major TV networks (and stand in lines to get their photos taken with celebrities). In the last few years, there has been rumbling that TV is dead and digital is the way of the future. Let’s review some stats, then dive into some programming updates.

There is no question that the media landscape is evolving at a rapid pace, and with the evolution comes changes in consumer behavior. TV content is no longer being consumed just on a TV. There are countless ways to access it, although the TV still remains number one. Although number one, in the last few years, research shows that time shifted and smartphone usage is growing and taking shares from live TV viewing (albeit still the most heavily utilized).

The technology boom has had its impacts on the broadcast world in many ways. The rise of socially interactive programming (voting, checking in and show-specific hashtags) is one way in which consumers are encouraged to multiscreen. According to the iab, 78 percent are using another device while watching TV – most commonly a smartphone (69%); computer and tablet nearly tied (54%/53%).   While show engagement is one type of multiscreening usage, two research sources show that what people are doing most, while using multiple screens, is not interacting with the TV or its content – they’re doing nonrelated tasks. This multitasking activity poses a challenge for advertisers across all platforms – not just TV, where creative must be attention grabbing and engaging and media placements must pop in front of engaged viewers.

So, onto the fun stuff … what will you be watching this fall? There were some themes that emerged across the week of presentations:

Recently the LVCVA launched their new ad campaign in the UK, telling Brits to leave their stiff upper lip at home and come to Las Vegas. Here’s the video.

As part of the plan, the LVCVA was able to enter back into the TV marketplace after 5+ years.  Through the planning process, we learned that the UK TV marketplace has some nuances to keep in mind when planning/buying.

ITV Breakfast is similar to the morning show daypart in the US (Today Show, GMA, etc.) but for whatever reason, the government thought there was going to be corruption when they started selling this, so it is its own separate entity.

Multichannel – the equivalent of cable TV.  Like the US, there are a multitude of channels to pick from and many fall under larger saleshouses.

After attending ad:tech and seeing a series on innovation, I was inspired to think outside the proverbial box.  Many of the examples that were shown were interesting, but the ones I found most impactful were the ones that paired medias that you wouldn’t traditionally think would work together.  The following are just a few examples of how advertisers who have produced innovative campaigns and tactics that were attention grabbing and buzz worthy.

To promote the July 15 premiere of reality series “The Franchise: A Season With the San Francisco Giants,” Showtime partnered with the Major League Baseball to create a billboard display that dispensed baseballs, some signed by Giants, when people checked in on Foursquare at the MLB Fan Cave storefront in Manhattan. For those who automatically shared their Foursquare posts to either Twitter or Facebook or both — roughly a quarter of people on Foursquare — a “Franchise” ad and tune-in message was automatically sent to those social-media accounts.  I liked this execution for its simplicity – traditional OOH paired with Foursquare’s check-in.

In Hong Kong, Coke was trying to target teens, which they learned were spending more time on their phones than watching TV.  They created an app that allowed teens to play a game called “Chok” when a specific Coke commercial aired.  Just 15 hours after the campaign launched, the “Chok” app had become the number 1 free app at the Apple store. It remained number 1 for another week and by the end of the third week, there were more than 300,000 unique downloads.

Converse used a fairly common paid media, SEM, but in a very unique way allowing them to engage with their teenage audience in a manner that was personal to them.