The Stanley Cup is arguably the most famous trophy in all of professional sports. And to celebrate its 125th anniversary, the National Hockey League selected R&R Partners to help promote the occasion.

R&R created and produced a month-long campaign that included two broadcast spots, a 360-VR activation at an NHL game, and a content film to be shared out with the NHL’s 4 million-plus followers. The most engaging aspect of the campaign was our activation effort. Our team concepted and produced a surprise and delight moment at the PPG Paints Arena in Pittsburgh for the Penguin’s February 18 game.

Fans were invited to line up before and after the game to step inside our 20-foot shipping container that housed our VR experience. Each guest sat down around a small, unassuming black table equipped with VR headsets and a tiny replica of the Stanley Cup. Each guest was set up with the headset by our brand ambassadors and transported to a VR world of historic Cup wins and clips of the Cup being hoisted by their favorite players. A final scene involved Phil Pritchard – the official keeper of the Cup– and an opportunity to virtually reach out and grab the Cup. But what the guests didn’t know was, while they were inside this VR world, Phil and the Cup were actually in the room.

The iconic Stanley Cup is placed in front of an unsuspecting fan while watching the 125th Stanley Cup VR video.

Once fans were situated, Phil quietly came out from behind a black curtain and replaced the tiny replica on the table in front of them with the actual Stanley Cup! The reactions, once headsets were removed, ran the spectrum. There were lots of tears, screams, and complete and utter shock that left some completely speechless. It’s truly amazing to see the deep connection the Cup holds with each person.

Working with the NHL was truly an honor for the agency and we created work that lives up to its legacy. View the TV campaign and a video of the fan experience below:

“If This Cup Could Talk” 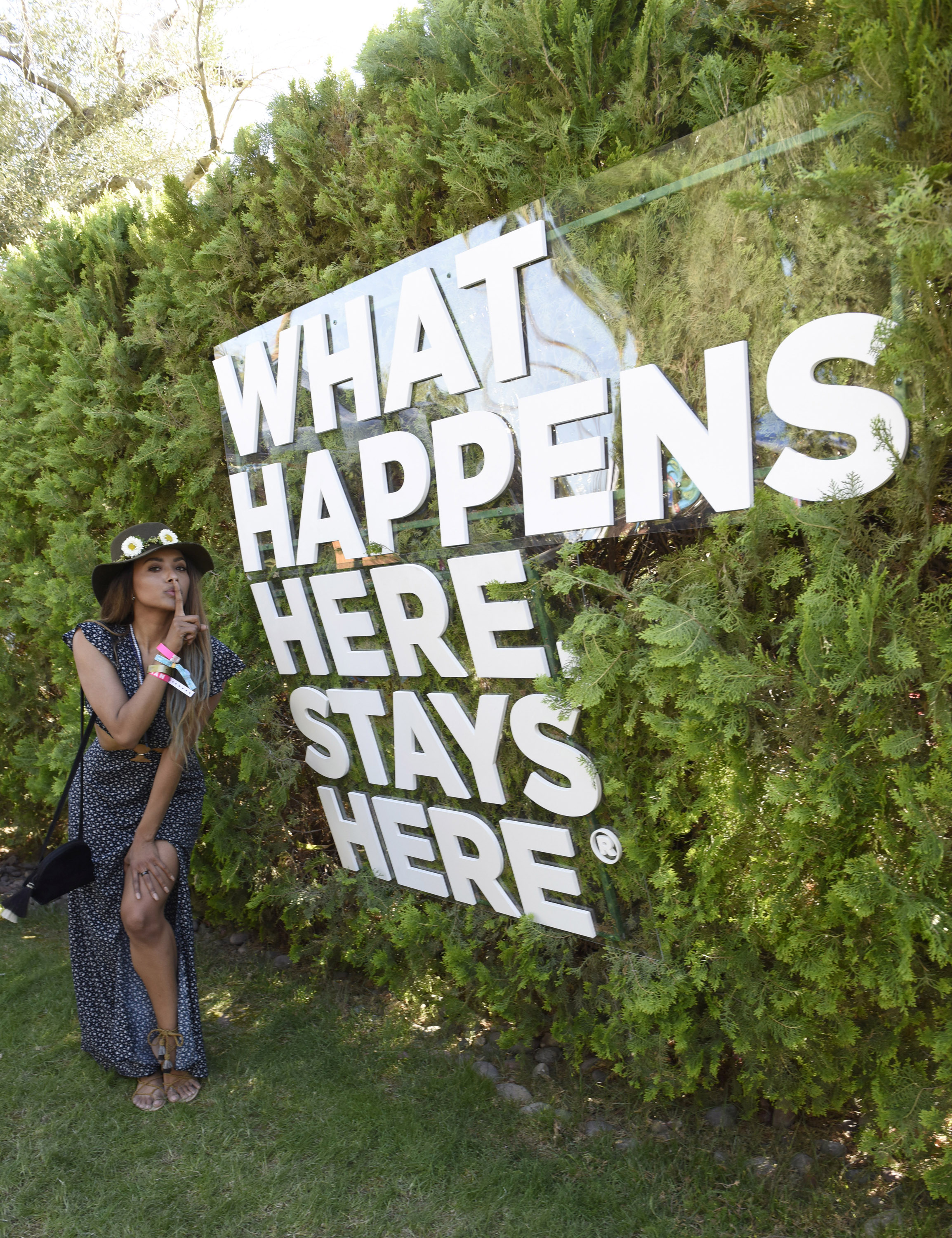