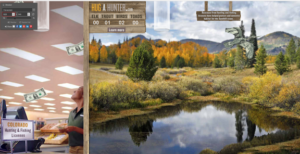 “People are in love with the IDEA of activism, but not the WORK required.”

“You’re a bleeding heart”, my dad always says to me. It’s true. Throughout my life, I’ve been plagued with this burning desire to change the world for the better. It’s something that I can never fully explain to others – but I have always felt that my greater purpose is to be the voice for those who need it most.

Earlier this year, I had an epiphany. Though strong, my voice isn’t enough. I realized that I wanted to do more than say “I support” – I want to be a part of something greater that inspires ACTUAL change. But, as we know, change also takes physical work and it isn’t something that presents itself, wrapped up in a bow. While a march may set the tone, only the devoted can keep the pace to ensure change actually happens.

For this reason, I found myself enrolling in the Anti-Defamation League’s (ADL) Sturm Fellows Leadership Program. ADL’s Robert B. Sturm Mountain States Leadership Fellows Program was created to involve people who are committed to ADL’s mission “to stop the defamation of the Jewish people and to secure justice and fair treatment to all.” The Sturm Fellows Program, which runs from September-June, exposes participants to educational programming about the substantive issues of ADL’s agenda and gives them the opportunity to become ADL leaders in the community.

The highlight of the program was the opportunity to attend the ADL National Leadership Summit in Washington, DC, which I attended earlier this month. I cannot explain the gratitude I felt to be in the presence of so many people who want to do good – and not only with words, but with action. The program included presentations from ADL leadership, community leaders and activists, and legislators including Sen. John McCain (AZ), Sen. Marco Rubio (FL), Sen. Ben Cardin (MD) and Sen. Al Franken (MN); representing that civil rights will never be a partisan issue, but a human issue.

One of the speakers, former FBI Director James B. Comey, had powerful words for our group that revolved around unity. One story he referenced was his visit to Orlando immediately following the shooting that occurred at Pulse Night Club in 2016, leaving 49 dead and 53 wounded. He reminisced speaking to an individual who helped those at the scene after the shooting had occurred. He relayed to our group the words of this individual, who said to Mr. Comey:

It seems that today, more than ever, I have friends/family/colleagues say to me, “I want to do something to help, but I don’t know what. I feel paralyzed. I don’t know where to start.” With so much at stake, I too at times feel overwhelmed. However, I recognize that as one person, I cannot do everything at once. Though still fresh in my activism career, I have learned some helpful tips from those around me:

1. Follow your passion(s): what particular issues are you passionate about? Start there. Have many, like myself? Start         with one to get your feet wet to determine what kind of time you have to commit.

2. Reach out: what organizations align with your passion? Reach out to them and ask what type of help they need most.

3. Determine your commitment: can’t afford to give financially? Volunteering is just as impactful. The organization you reach out to should have a list of opportunities that are available and ways you can help.

4. Local politics ARE important: reach out to your local representatives and talk to them about the matters which concern you most. Participate in City Council meetings. Stay engaged in the local elections and local issues that directly impact your community.

As for how I’ll change the world and the legacy I may leave behind, I’m not quite sure of that yet. Fortunately, I’m surrounded by many other like-minded individuals who also wish to change the world, and trailblazers who provide inspiration for us daily in how to accomplish that.

To all the other bleeding hearts that I’m fortunate to know, work with, or be in the presence of – don’t stop and keep the dream alive for a better tomorrow. I am with you. 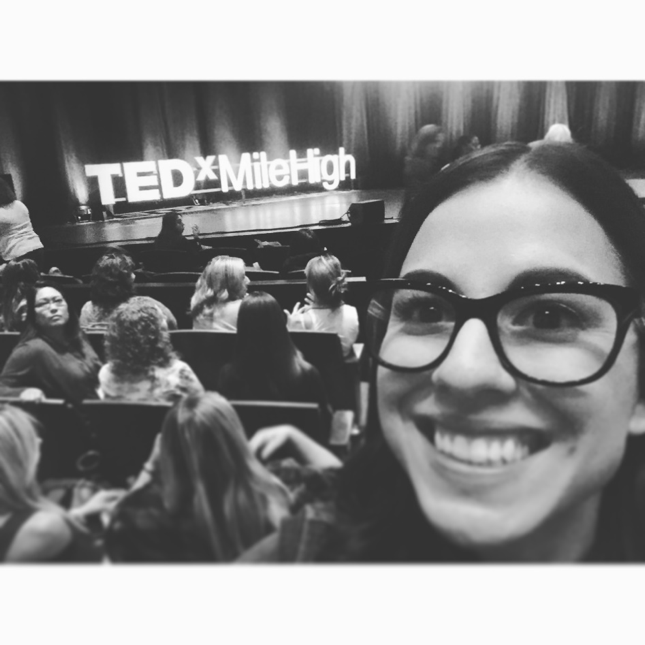