It all sounded so hopeful. Last autumn all the talk was about the “Godzilla of El Ninos,” forming in the Pacific Ocean and preparing to bring all of us in the western U.S. a winter positively brimming with wet, wonderful precipitation. Rain in the valleys, snow in the mountains and water everywhere the eye could see.

Meteorologists and climatologists were lining up to tell us that the models they were working on portended an El Nino unlike any we had seen since the record winter of 1997-98. States including California, Nevada, Arizona, Utah and Colorado that had been suffering under the jackboot of the worst drought any of us had experienced for more than a decade would finally see some relief.

It was going to be glorious.

Except, it wasn’t. In June, as we look back on the El Nino winter of 2015-16, it seems that Godzilla underachieved. Granted, the news wasn’t all bad. The Pacific Northwest had a very wet year. But that’s Washington and Oregon. Their situation isn’t nearly as dire as ours. Closer to home, rainfall in Northern California actually had what has been described as “near normal” rainfall during the season. The nature of the drought is such that a year of “near normal” is now considered cause for celebration. But, many of Northern California’s reservoirs did receive a nice jolt of new water. And that’s a very good thing.

But things were much less rosy elsewhere. The snowpack in California’s mountains was still 14% below normal for the year. Even more disappointing, the seasonal rainfall in Los Angeles was 6.59 inches. Normal for the area is 13.54 inches.

Things were no better – and no wetter – in Arizona. Arizona’s mountains recorded a less-than-normal snowpack for the sixth consecutive year, even after a very promising start to the season. Nevada had a year very much like California’s. Not bad in the mountains and lakes of Northern Nevada. But in Southern Nevada – well, it never rains or snows very much in Southern Nevada anyway.

Which brings us to the Rocky Mountains of Colorado – where the winter snowpack determines how much water will flow down the Colorado River into Lake Mead and ultimately to the millions of homes, businesses and farms in California, Nevada, Arizona, Utah – even Mexico – that depend on it as their primary source.

Again, we are forced to wonder what might have been. As in Arizona and California, the year in the Rockies got off to a very promising start. But in the months after that… more disappointments. When all was said and done, the snowpack fell 20% short of what is considered normal. Even worse, a warm March caused much of the snowpack to melt too quickly and too early to really make a difference in the downstream reservoirs like Lake Powell and Lake Mead. Granted, the region did have a very cool and wet month of May, but by then, the damage to the snowpack had been done.

There is no greater evidence of that than in the declining reserves in Lake Mead. In May of 2016, the level of the lake was measured at 1074 feet, the lowest since Hoover Dam had been completed. That level is expected to go down another five feet by the end of June. On a more optimistic note, due to some late season runoff and some extra stores that will be allowed to flow into the lake by the U.S. Bureau of Reclamation, it is anticipated that its level will measure 1078 feet by year’s end. That’s an important number, because it the lake measures at 1075 or less at the end of this year, it will trigger new – and harsher – restrictions on its use by all of us who depend on it for water. Cross your fingers now. 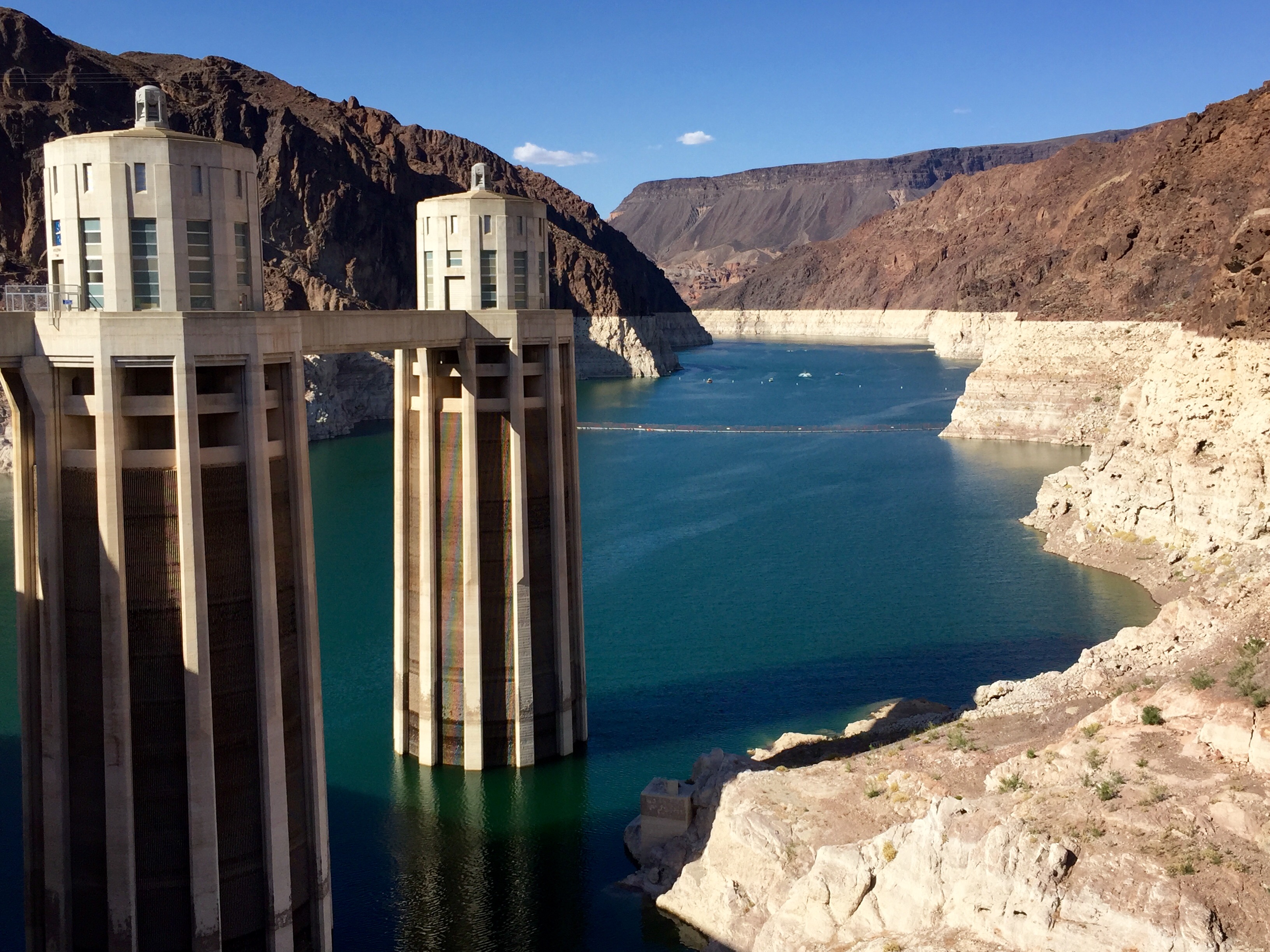 So, El Nino didn’t save us. What now?   We have to continue to save ourselves. Water authorities and purveyors throughout the region need to continue to fight the good fight. Research has always shown that people in a drought-stricken area are enthusiastic to jump in and be part of the solution. They just need to know what to do, and trust that all of their neighbors are also contributing. If the drought has taught us nothing else, it has instilled in everyone in the region an awareness of the problem and a mindset to aid in the solution. Water smart habits were slowly but surely being formed. It’s vital that we keep that momentum going.

Our client, the Southern Nevada Water Authority (SNWA) is about to introduce an aggressive new water-saving program this summer, while continuing the other sustainable water management programs we have established over the past two decades that have resulted in some astounding savings. But we in Southern Nevada are old hands at drought, and the SNWA is viewed internationally as a leader in water conservation programs and marketing.

The key is that people, businesses and governments in all of the areas that depend on water that we all hope nature will deliver adopt a similar mindset and attitude, proactively changing behavior to conform to a reality that we’re ultimately going to have to save ourselves.

Because now we know one thing for sure – El Nino isn’t coming to the rescue anytime soon.